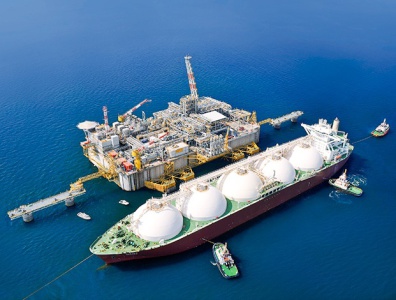 Under the deal, Qatargas will this month begin supplying around 3.4 million tonnes per year of LNG to the Chinese company via terminals across China.

PetroChina International Company is a unit of PetroChina, an arm of state giant China National Petroleum Corporation that produces and distributes oil and gas.

LNG will by supplied from the two-train Qatargas 2 project, which produces 15.6 million tonnes per year. The project is a venture of Qatar Petroleum, ExxonMobil and Total.

The deal comes as China is stepping up its LNG imports as part of efforts to combat air pollution.

MMH may ban oil services companies in EG
Next