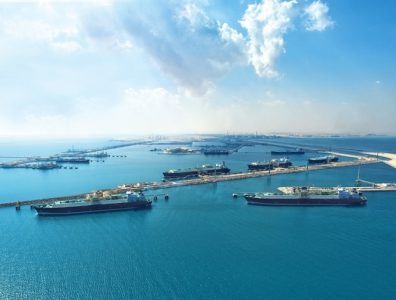 The two identical deals will create joint ventures that will each have a 12.5% stake in the North Field East project. QatarEnergy will have a 75% stake in the new companies with the remaining shares going to both ConocoPhillips and Eni.

The deals imply a 3.12% overall share of the development for both respective companies.

The 27-year agreements are the third announcement by QatarEnergy to partner with international companies on the USD 28.75-billion expansion following a deal with TotalEnergies earlier in June.

Additional partners are expected to join the project.

The North Field East project will cost nearly USD 30 billion. The development will add 32 million tonnes per year of LNG to the country’s export capacity with its four 8-million-tonnes-per-year trains.

Upstream elements of the project include eight platforms, 80 wells and gas pipelines.

Construction began in 2019 and production is expected to begin in 2025, with full production expected by 2027.