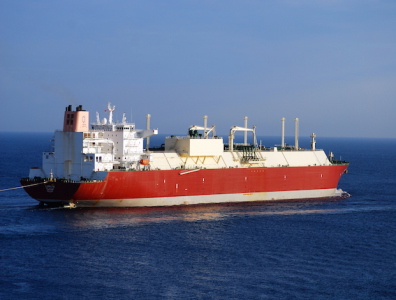 The gas will be delivered to either the Egegaz LNG Terminal or the Marmara LNG Terminal, the Qatari company said in a statement.

“We are very pleased to announce this new agreement with BOTAŞ which will further strengthen our relationship with our friends in Turkey,” Saad Sherida Al Kaabi, the president and CEO of Qatargas, said. “This deal reflects the deep confidence of our customers around the world in our capabilities as a reliable supplier of LNG to satisfy their requirements.”

The agreement comes amid a rift between Qatar and several Arab states, including Saudi Arabia, Egypt and the UAE, which have accused the tiny emirate of aiding terrorism. Turkey is one of Qatar’s closest regional allies.