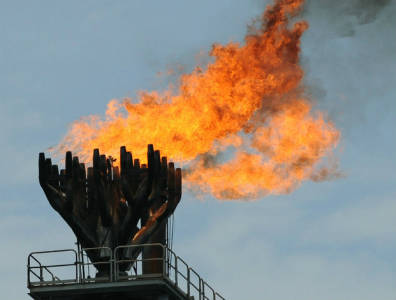 BAGHDAD, January 26, 2016 – The Iraqi Ministry of Oil released its production and export data for December on Monday, revealing the central and southern provinces alone had produced a record daily average of 4.13 million bopd. Upon the announcement, prices for Brent and WTI crude both dipped below the $30 mark for the second time this month.

Iraq will not be closing the taps any time soon. Late last week, Minister of Oil Adil Abd Al Mahdi told Reuters that the country is poised to add 400,000 bopd in production in 2016, citing demand from Chinese refineries for the full year ahead.

Earlier that week, the Missan Oil Company, one of Iraq’s five national oil companies, proposed China National Petroleum Corporation begin the third phase of the Halfaya oilfield development project, doubling production to 400,000 bopd. The company would have agree to deferred payments and be reimbursed once the extra oil is produced.

The private sector, too, will not sit idle. Russian operator Gazprom Neft, overseeing a drilling campaign in the Badra field, is likely to add 25,000 bopd in production this year, reaching some 70,000 bopd. Production capacity already stands at 85,000 bopd and will be increased to 115,000 bopd once oil processing train C becomes operational later in 2016.

For news and features on the oil and gas industry in Iraq, click here.