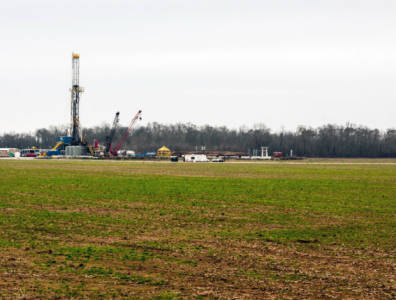 The company led by billionaire Harold Hamm will spend USD 920 million this year outside of acquisitions, compared to USD 2.7 billion in 2015. It expects an average production of 200,000 boed, down by 21,700 boed from last year.

Oil drilling on the Bakken shale formation will take the biggest hit in cuts, taking up a total of 35% of the company’s 2016 budget. Ventures in the South Central Oklahoma Oil Province will take 28% of the company’s spending, and projects in the Sooner Trend oilfield in Anadarko Basin in Canadian and Kingfisher counties will receive 15%. The rest of the spending will concentrate on routine leasing and renewals, facilities and workovers. Well completions will be delayed until oil prices improve.

Continental said it would not make a profit until oil prices rise to USD 37 per barrel.

Like many hydrocarbons companies operating the US shale market, this downturn follows a major trend in downsizing due to low oil prices. In November, the company reported a loss of USD 82.4 million in Q3.