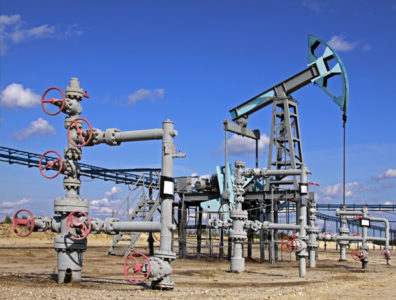 Citing preliminary estimates, Minister of Energy Alexander Novak said on Saturday that the country pumped some 11.1 million bopd last month, up 4%. Russia’s production volume will do little to calm market fears that efforts aimed at market stabilisation will bear fruit, especially in light of the brittle nature of OPEC’s Algiers agreement on a production range of between 32.5 million and 33 million bopd.

In August, OPEC supplied 33.47 million and its figures from September are estimated to come in at around 33.6 million, Reuters said on Monday. The main driver behind the increase is Iraq, which resumed northern exports last month. The country has been critical of the way the gathering in Algeria was handled, allegedly complaining that there was too much attention on rivals Saudi Arabia and Iran.

According to reporters present at the meeting, Iraqi Minister of Oil Jabbar Al Luaibi also levelled criticism against OPEC estimates of his country’s oil production levels. “If by November estimates do not change, then we say we cannot accept this, and we will ask for alternatives,” Al Luaibi was quoted as saying. According to ministry figures, Iraq exported 3.24 million bopd via its southern export terminals and an additional 935,270 bopd via the northern route in September.