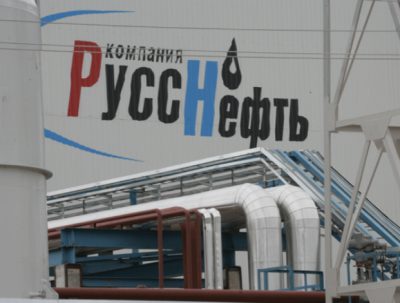 MOSCOW, August 4, 2016 – Oil and gas company Russneft is among the more than 10 companies that have reportedly bid for the Russian government’s stake in Bashneft, industry sources said on Thursday.

Speaking to Reuters, the two sources familiar with the transaction said the privatisation effort would happen in October. Should Russneft come out on top, it would mark the completion of a process first set in motion in 2010. At the time, Chairman of the Board of Directors Mikhail Gutseriev said he would not only merge the two mid-sized energy companies, but also take the newly created entity public.