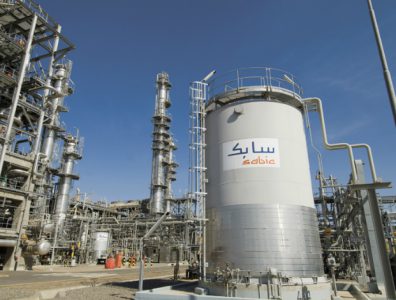 Sabic wants in on US shale gas

As part of this strategy, Sabic has recently signed an agreement with Texas-based midstream player Enterprise Products Partners, according to al Benyan. Enterprise will supply Sabic with shale gas, which the company will use as feedstock in the US or the UK.

Sabic’s plans are in line with Saudi Arabia’s broader goal to expand further into the international downstream sector. In 2007, Sabic purchased the plastics division of US multinational GE for $11.6 billion. The company also operates a petrochemicals facility equipped with an olefins cracker at Wilton in the UK. Constrained by scarce domestic gas supplies, Sabic’s attention on large shale-producing markets such as North America and also China can be seen as an attempt to secure feedstock to support this growth.

Despite low oil prices and the knock-on effect on the petrochemicals sector, Sabic reported encouraging financials for the second quarter of 2015. The company’s net profit stood at $1.67 billion, a year-on-year decline of 4.5 percent, but well above analysts’ expectations of $1.32 billion. As energy-dependent nations dig in against a prolonged period of price depression, Saudi Arabia’s attention on downstream may be interpreted through the increased resilience the sector provides.