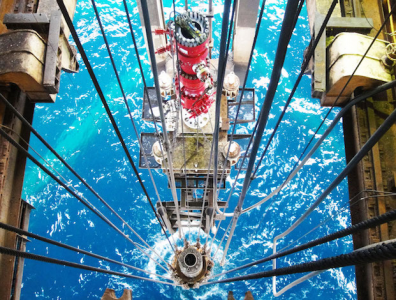 The shallow-water well was drilled by the Noble Tom Prosser jack-up rig in water depths of 80 metres.

Upon drilling to a planned depth of 4,200 metres, the jack-up rig will move to drill the Apus-1 exploration well located 20 kilometres southwest of the play.

Development of the field will involve a tie-back to the proposed Dorado field project.

Kuwait and Saudi Arabia partner on gasfield
Next