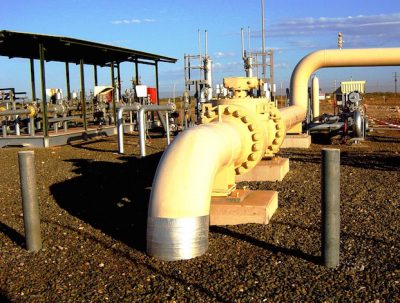 Santos will supply gas to Alcoa

SYDNEY, March 9, 2015 – Australian oil and gas company Santos has inked a deal to supply natural gas to Alcoa, a US-headquartered aluminium production company that owns the world’s largest bauxite mine and three alumina refineries in Western Australia. The refiner is the heaviest consumer of gas in the state and will benefit from gas extracted from Santos’ John Brookes field in the Carnarvon Basin.

Over a five-year period beginning in 2018, Santos will supply 2.2 bcm of gas to Alcoa and allow for two additional five-year contract extensions if both companies are in agreement. Santos has not yet released pricing details.

“I am confident it will set the foundation for a long, fruitful association between the two companies allowing for other gas supply opportunities to be explored,” Santos Western Australia and Northern Territory general manager Brett Woods was quoted as saying in The Sydney Morning Herald.