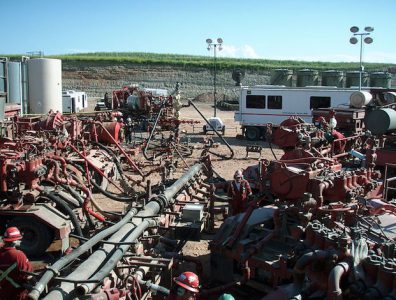 HOUSTON, March 9, 2015 – On Sunday, OPEC secretary general Abdalla Salem El Badri said at the Middle East Oil and Gas conference in Bahrain that the US shale oil industry is being negatively impacted by the organisation’s decision to maintain oil production levels.

“Projects are being cancelled. Investments are being revised. Costs are being squeezed,” El Badri is reported as saying by the Wall Street Journal.

According to OPEC, the lack of investment in the industry caused by the oil price slump is expected to result in oil shortages, leading to an upward swing in the market.

Other officials in attendance said that the oil price collapse was partially due to the addition of US shale oil to the market. El Badri cited the costliness of producing shale oil as part of the reason why the US industry is being hurt.

Production of shale oil, which entails the hydraulic fracturing of shale rock formations, is a more expensive endeavour than conventional oil production in Saudi Arabia.