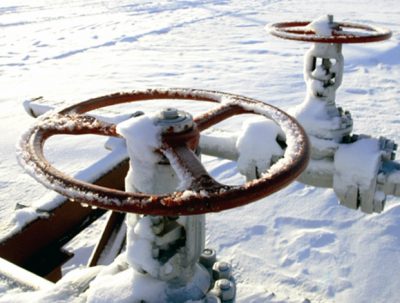 Minister of Energy, Industry and Mineral Resources Khalid Al Falih made the comments on the sidelines of the Future Investment Initiative forum in Riyadh.

The possible deal on the LNG project, headed by Russian company Novatek, was welcomed by Russian energy minister Alexander Novak, while he noted that there is “great competition for participating in this project.”

In May, Total, which holds stakes in Novatek and its Yamal LNG project, took a 10% stake in the Arctic LNG project.

Novatek has said it has been in talks with companies from South Korea, China, Japan and the Middle East regarding stakes in the mega-project.