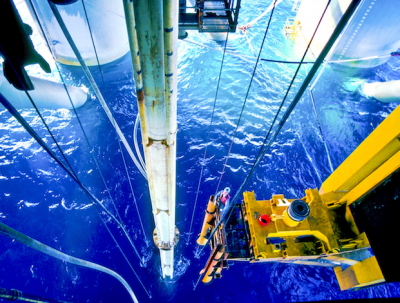 Trinidad bid round gets green light

“In addition, we are already working on two bid rounds that we intend to have next year,” the Trinidad and Tobago Guardian newspaper cited Penelope Bradshaw Niles, a permanent secretary at the energy ministry, as saying to local publication Business and Money. “A shallow-water and onshore bid round, and a deepwater bid round.”

According to Bradshaw Niles, the areas offered contain mainly gas.