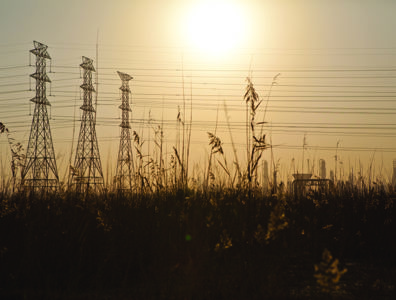 RIYADH, July 13, 2015 – Fahad Al Mubarak, governor of the Saudi Arabian Monetary Agency, announced Friday that the country would begin issuing bonds worth upwards of RS15 billion ($4 billion). With SR244 billion ($65 billion) already drawn from reserves in 2015, the bonds are meant to abrogate the sting of the country’s budgetary deficit, which has exceeded the expected SR145 billion ($38.6 billion).

The news follows an oil glut in the hydrocarbons market, which has caused a decrease in the oil prices worldwide. The deficit is Saudi Arabia’s first since 2007.

The bonds represent an initial wave of borrowing with more projected in the coming months. While Saudi Arabia’s foreign reserves were estimated around SR2.76 trillion ($737 billion) as of August 2014, state spending on wages and the conflict in Yemen have depleted the fund by around SR244 billion ($65 billion).

The country’s deficit is a direct result of current oil prices, which are projected to average around $58 per barrel this year. Saudi Arabaian budgetary spending requirements are based on a barrel price of around $105.

“If the government continues business as usual and draws down like this it will deplete reserves faster than expected, by the end of 2018 or early 2019,” John Sfakianakis, director for Gulf region fund manager, Ashmore, told the Financial Times.