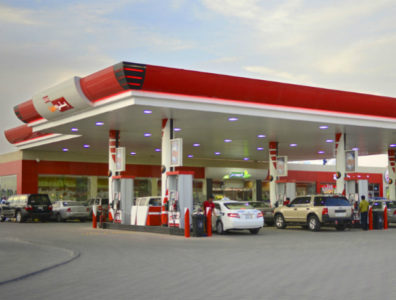 RIYADH, December 27, 2018 – Saudi Arabia’s Aramco is creating a fuel retailing subsidiary for domestic sales, the company said in a statement on Wednesday.

Saudi Aramco Retail Company, the new downstream subsidiary, will sell automotive fuels through a network of filling stations in the country.

Aramco did not offer details on the timeframe for establishing the company or the likely scope of its network. No partners in the subsidiary were mentioned, although in April the NOC had announced an MoU with Total to study jointly undertaking a similar effort.