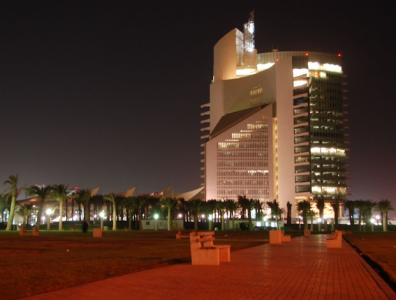 Hashim will also assume the position of vice-chairman of the board of the state-owned company, Reuters reported.