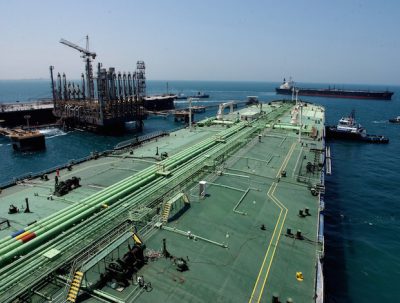 Bloomberg cited industry sources as saying the country was pumping crude at levels of between 10.8 million and 10.9 million bopd. The report cited a hike in demand resulting from uncertainty over Iran crude supplies as the reason for the boost in production.

Saudi officials declined to comment on the report, and the elevated figures may yet be balanced by lower output later in the month.

Earlier in November, Saudi Minister of Energy, Industry and Mineral Resources Khalid Al Falih said the country would cut its oil output by 500,000 bopd in December in an effort to balance the market.

Also on Wednesday, NOC Saudi Aramco announced five deals with Chinese buyers that will bring its 2019 crude supply to China to 1.67 million bopd.