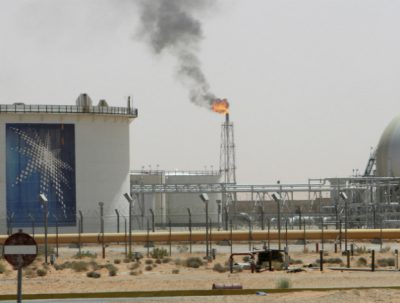 BEIJING, June 29, 2016 – Saudi Minister of Energy, Industry and Mineral Resources Khalid Al Falih will meet with Japanese officials on Wednesday to discuss Japanese participation in the planned initial public offering of a portion of Saudi Aramco.

Speaking on the sidelines of a G20 gathering of energy ministers in Beijing, Al Falih said he hopes to attract investment from Japan’s financial institutions as well as oil and gas companies. “We have a great relationship with energy companies in Japan and also financial institutions […] I am sure the IPO of Saudi Aramco will receive great participation from the financial industry in Japan,” the minister said.
While no definitive timeline has been set for the IPO of a part of Saudi Aramco, a listing could happen before 2018.