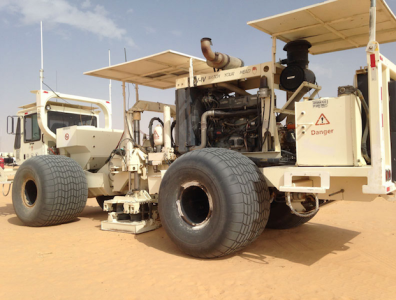 LONDON, April 23, 2018 – Savannah Petroleum has discovered oil in the Agadem Rift Basin in southeast Niger, the independent announced on Monday.

“This morning’s announcement marks an encouraging start for our multi-well drilling campaign in Niger,” CEO Andrew Knott said. “Our drilling operations have followed the seismic and FTG survey acquisition activities we have conducted in prior years in the ARB and I am very pleased that all of these operations have come in at, or under, budgeted levels and timelines.”

ADNOC sets up trading arm
Next