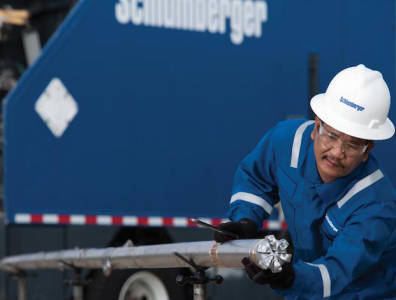 HOUSTON, April 4, 2016 – Schlumberger has completed the acquisition of Cameron International, a flow equipment manufacturer based out of the US, the oilfield services major said on Monday. First announced in August, the close of the USD 14.8-billion takeover follows a green light by the Chinese Ministry of Commerce.

The August merger agreement was met with unanimous approval from the companies’ boards of directors, and Schlumberger said the Chinese approval was the last major hurdle before sealing the deal. In February, the European Commission approved Schlumberger’s takeover of Cameron, saying there were “no competition concerns.”

“We are ready to begin the process of realising the synergies made possible by this merger, and our focus in the near term is on the execution of our integration plans, while continuing to deliver safety and quality in our field operations,” Schlumberger chairman and CEO Paal Kibsgaard said in a statement.

Commenting on the integration of portfolios, outgoing Cameron International CEO said it was an “exciting time for all Cameron Employees.” He further added that he expects “improved operational performance, higher levels of cost efficiency and close commercial alignment through new risk-based business models, while continuing to focus on the needs of our customers.”

Shell withdraws from Norway round