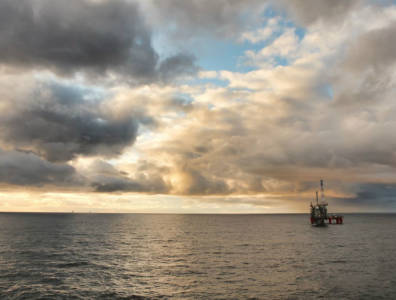 The Columbus development is tied back to Shell’s Shearwater facilities through a pipeline linking Shell’s Arran play.

First production was previously expected in 2020 but was delayed due to challenges caused by the Covid-19 pandemic.

Serica Energy is the operator of the project with a 50% share and is partnered with Waldorf Production and Tailwind Energy with equal remaining shares.

“This marks a significant milestone for Serica as it reaches the successful conclusion of its first development project,” said Mitch Flegg, CEO of Serica Energy.