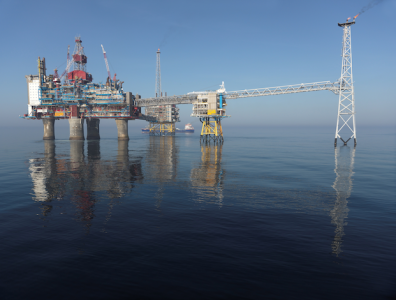 The company was awarded a 180-million FEED contract for an unmanned processing platform on the Krafla field. The contract is a continuation of a pre-FEED contract on the field awarded in 2020. The study will establish a connection to the North of Alvheim Fulla gasfield.

Aibel was also awarded a USD 8.39-million contract for a FEED study on the Asterix field on the Vøring basin with an option to execute a link to the Aasta Hansteen platform. The option is valued at USD 112 million and would see a 430-tonne module assembled at the company’s yard in Haugesund.

Works are also to be done on the Gina Krog field to build a pipeline to the Sleipner A field that will replace the Randgrid FPSO. Works are expected to finish in 2024.

Additionally, the company signed a FEED contract for electrification of turbines and pressure boilers at the Kårstø processing plant. The original cost of the study is estimated to be more than USD 14.6 million with option to extend to USD 336 million for the execution phase.

“We are proud and grateful that Equinor continues the extensive and long-term cooperation that we have on both new and existing fields on the Norwegian Continental Shelf,” said Mads Andersen, president and CEO of Aibel.