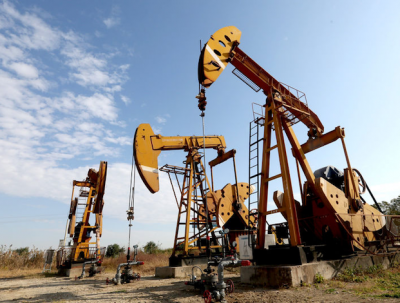 The discovery, which follows the success of the Moftinu-1007 well in the same licence, will feed the Moftinu gas plant nearby, the statement added.

“The team was able to drill this well significantly ahead of schedule and under budget, discover three new gas bearing zones and test the well at very productive rates,” CEO Jeffrey Auld said. “With the successes of Moftinu-1007 and Moftinu-1003, our team has demonstrated its ability to execute back-to-back successful wells whilst still being focused on costs and safety.”

The news came also as partners Prospex Oil & Gas and Raffles Energy announced the start of gas production at the Bainet gasfield in Romania on Monday.