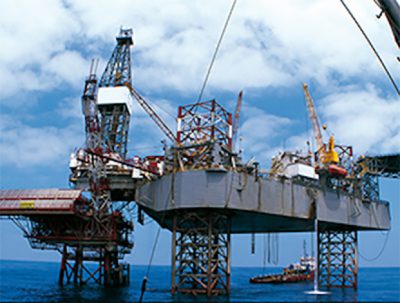 MILAN, September 18, 2018 – An Italian court is set to resume a corruption trial of Shell and Eni executives on Tuesday.

In addition to the two companies, 13 defendants were sent to trial by an Italian judge in December 2017. Among the defendants are Eni CEO Claudio Descalzi and former chief executive Paolo Scaroni.

Malcolm Brinded, former executive director for upstream international; Peter Robinson, former vice-president for Shell’s sub-Saharan Africa operations; Guy Colegate, a business adviser; and John Copleston, a strategic investment adviser, were all charged with bribery in October in relation to the 2011 sale of the OPL 245 block offshore Nigeria to Shell and Eni.

The trial was postponed in March and May, and in July the court ruled to accept the Nigerian government as a civil party in the trial.