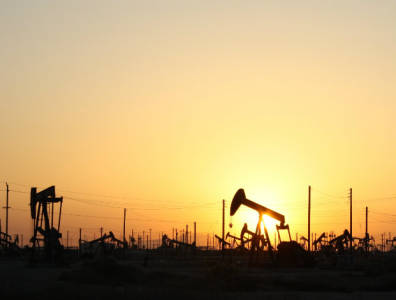 AMSTERDAM, January 8, 2016 – Shell’s BG acquisition, valued at $51 billion, could be profitable if the average price of oil is at $50 for two years, the super-major said Wednesday. The investors are set to meet January 27 to decide whether or not to back the deal.

Shell announced the deal to acquire BG in April 2015 when the price of oil was around $55, compared with current prices levelling at $32 a barrel. At the time of the announcement, Shell declared that the merger would be profitable with oil prices at $60 per barrel.

The oil major expects that the investors will vote for the Shell BG merger deal.

While some investors have come forward to show their support of the deal, most have not disclosed their decisions, according to a Reuters.

Cue spuds well in Indonesia
Next