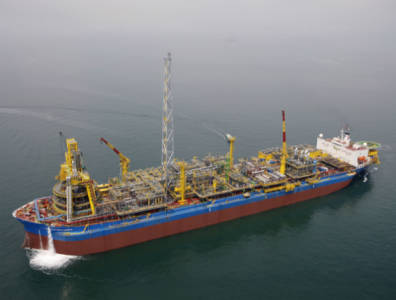 ISTANBUL, March 14, 2016 – Eni and Shell on Monday announced the start of production from their Goliat and Parque das Conchas developments, respectively. The start-up of the Italian oil and gas major’s project in the Barents Sea offshore Norway comes after repeated delays and cost overruns. Shell’s work in Brazil marks the final phase of the company’s deepwater endeavour in the Campos Basin.

With 17 out of a planned total of 22 wells already completed, Eni hopes to ramp up Goliat output to 100,000 bopd through an FPSO. The field is home to an estimated 180 million barrels of oil in reserves. Originally budgeted at some USD 3.53 billion, a delay of more than two years pushed the project to USD 5.8 billion.

The third and last phase of the Parque das Conchas project, operated by Shell on a 50% stake, will add 20,000 boepd from the Massa and Argonauta O-South fields through a 100,000-bopd-capacity FPSO. The FPSO is situated some 150 km offshore Brazil in 1,780 m of water. Other shareholders are Qatar Petroleum (23%) and ONGC of India (27%).