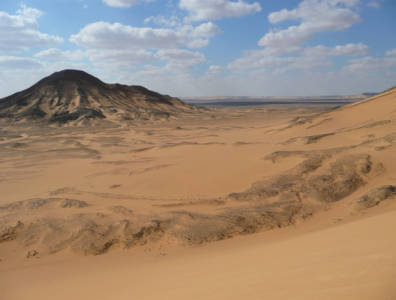 CAIRO, March 14, 2016 – Apache Corporation and Shell aim to drill an unconventional gas well in Egypt, the country’s first such well, before the end of March, a company executive announced on Monday. The start of unconventional gas output is slated for June.

Speaking in Cairo, Apache Egypt region vice-president and general manager Thomas Maher also said discussions on full development would be preceded by the drilling of two additional exploration wells in Egypt’s Western Desert. The unconventional gas pilot project will be headed by Shell on a 52% interest, with Apache holding the remaining 48%.

The work will be carried out in the northeastern section of the Abu Gharandig licensing area, jointly owned by the Apache-Shell partnership and Egyptian General Petroleum Corporation, holding 50% stakes each.