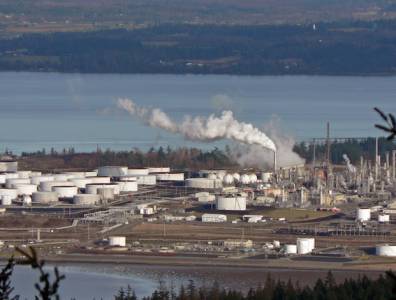 DUBLIN, December 30, 2015 – Shell received ministerial approval Tuesday to begin production at the Corrib gas project in Ireland. The project has been the subject of controversy since 2000 due to objections from local residents regarding environmental and human safety concerns, as the pipeline passes near residential areas.

The pipeline will be subject to 20 conditions relating to management, operation and monitoring. The super-major said first gas could be delivered as soon as tomorrow. A Shell spokesperson said Tuesday night that the company’s goal of processing gas in the facility by the end of 2015 would be achieved.

The company initially expected gas to flow by 2004. Project delays have cost the company USD 3.28 billion. Two decades have passed since international player Enterprise Oil, no longer in operation, first discovered gas off Ireland’s western coast, leading to the development of the Corrib project.

AGL signs agreement to supply gas to GLNG
Next