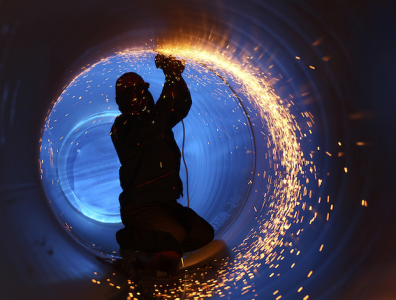 “The Trans Ramos Pipeline has been repaired and is undergoing extensive testing prior to restart. We cannot give precise timing yet for restart of the line as it depends on the outcome of the testing,” the company’s media relations manager, Bamidele Odugbesan, said.

The line reportedly spilled about 1,114 barrels of crude oil when it ruptured on May 17. In August, Shell announced it had recovered more than 95% of the spilled oil.