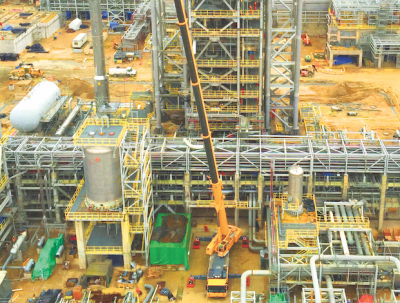 Following the finalisation of a naphtha supply contract extension within the coming days, LyondellBasell is expected to make a proposal to majority shareholder Odebrecht and minority shareholder Petrobras, two anonymous sources told Reuters.

A success of LyondellBasell’s offer would see the establishment of the largest petrochemicals company in the world.

In August, Petrobras CFO Rafael Grisolia told Bloomberg that the company would have 60 days from receiving LyondellBasell’s proposal to decide whether it would accept the offer, retain its shares or buy stakes owned by Odebrecht.