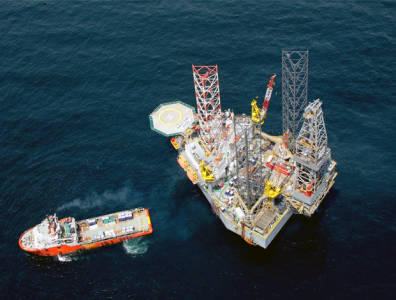 Shell takeover of BG gets US approval

NEW YORK, June 17, 2015 – US regulators have given the go ahead for Shell’s proposed $70 billion acquisition of UK oil and gas multinational BG Group, Reuters reported.

Both companies announced on Tuesday that the United States Federal Trade Commission had given the green light on the deal.

“Securing early termination of the US antitrust waiting period from the Federal Trade Commission at this early stage is a clear demonstration of the good progress we’re making on the deal,” the CEO of Shell, Ben van Beurden, said in a statement on Tuesday.

The deal between the two companies will require further regulatory requirements from countries where BG Group operates such as China, Australia, Brazil and the European Union.

“We’re well underway with the anti-trust and regulatory filing processes in relevant jurisdictions around the world and we’re confident that, following the usual thorough and professional review by the relevant authorities, the deal will receive the necessary approvals,” he added.

Shell and BG Group aim to have the deal completed by early 2016.

Wintershall gets gas from North Sea rig
Next