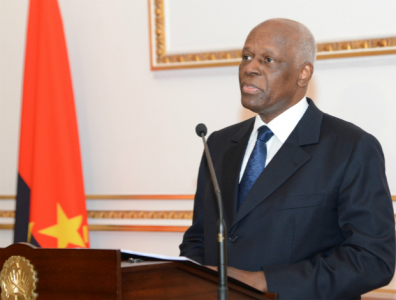 LUANDA, October 26, 2016 – José Eduardo dos Santos, Angola’s president since 1979, is facing an inquiry by the country’s Supreme Court over the appointment of his daughter as head of state oil company Sonangol, international media reported on Tuesday.

After taking over Sonangol in June, CEO Isabel dos Santos told journalists she was planning to divide the firm into three separate companies in charge of logistics, operations and concessions to IOCs in order to improve efficiency.

Her appointment, however, was challenged by Angolan lawyers and journalists, who charged that the president had violated Angola’s probity laws.

Isabel dos Santos, the president’s eldest daughter, has been named by Forbes Magazine the richest woman in Africa with a net worth of some USD 3.2 billion. She has numerous assets in Angola and Portugal.

Though she denies that her riches are linked to her father’s position, Forbes claims to have found documents showing that the president “transferred stakes in several Angolan companies to her.”

In March, the 74-year old José Eduardo dos Santos announced he planned to step down as president in 2018, without specifying a reason.