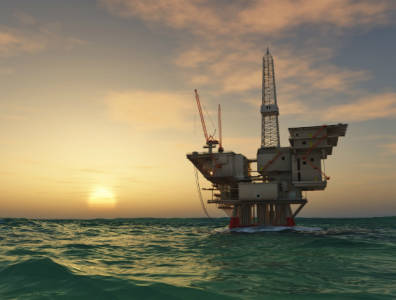 WASHINGTON, DC, October 26, 2016 – Offshore oil production in the world hit a five-year high in 2015 and accounted for almost 30% of the total oil production, the US Energy Information Administration (EIA) announced on Tuesday.

Out of the more than 25 million barrels of oil produced offshore in some 50 countries, 43% came from five major producers: Saudi Arabia, Brazil, Mexico, Norway and the United States.

“Most offshore production is in shallow waters, which are cheaper and less technically challenging, but there has also been a move toward deepwater projects” due to “technology advancements and the exhaustion of shallower prospects,” the EIA report said.

The total global oil output has been increasing incrementally since 2011 and “is expected to remain high in 2016,” according to the report.

Activists to sue Canada over LNG project
Next