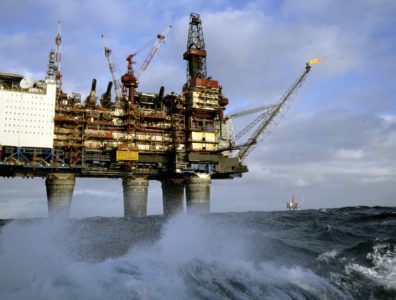 STAVANGER , March 4, 2016 – Norwegian major Statoil has suspended its Bressay heavy oil project offshore the UK, a company spokesperson said on Friday, citing the current market environment as the main reason behind the decision.

Operators Statoil and Shell said operational efficiencies had failed to offset the drop in oil prices. “In the context of the price and market environment likely to persist over the next few years, the improvements are not sufficient to allow a decision to proceed with the project at this time,” the company representative said, also pointing to difficulties in marketing heavy oil in present market conditions.

The companies will now discuss a new timeframe for the heavy oil development with the Oil & Gas Authority, the UK’s regulatory body for the continental shelf.

UK Oil & Gas, the country’s trade association for the offshore oil and gas industry, said earlier in February that the persistent oil price slump could result in 43% of the UK’s continental shelf fields (UKCS) operating at a loss. However, in its 2016 Activity Survey the industry body also said the UKCS could still yield as many as 20 billion boe.

Statoil, for that reason, on Friday reiterated it would not be abandoning the UKCS. “We believe that we have the competence and expertise to further improve the development concept,” the company’s spokesperson said.