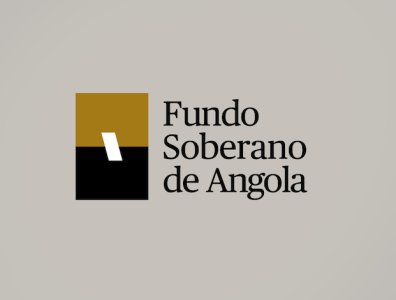 LUANDA, July 13, 2018 – The Swiss Office of the Attorney General (OAG) has unblocked about USD 60 million of funds seized in an investigation into money laundering at Angola’s sovereign wealth fund, international media reported Friday.

“In these proceedings, which are still ongoing, the OAG initially froze around USD 210 million of assets. The OAG has already unfrozen USD 60 million held by the Angolan sovereign wealth fund. The funds were unfrozen because their use by unauthorised third parties could be ruled out,” Reuters quoted the OAG as saying.