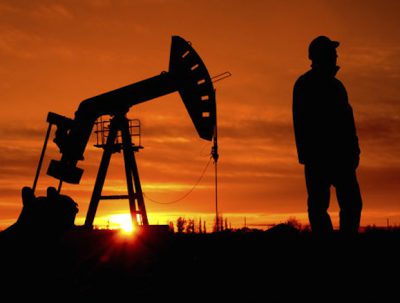 Talisman to cut up to 15% of workforce

A company spokesperson said on Wednesday that the move was in response to low oil prices, and is unrelated to Talisman’s takeover by Spain’s Repsol.

On the same day, the Canadian unit of US multinational ConocoPhillips said it would cut 7 percent of positions, or around 200 jobs.

ConocoPhillips Canada likewise cited the price slump in its decision, which came a day after its parent company revealed that capital spending would be curbed through 2017 due to anticipated continuing volatility in commodity prices.

For its part, Talisman has reduced its 2015 spending 30 percent from the previous year, with a planned expenditure of $2.1 billion.

Repsol’s $8.3-billion acquisition of the Canadian company was agreed upon on December, and is expected to be finalised in the second quarter of 2015.

After reaching a six-year low on Wednesday, oil prices rallied 5 percent after the US Federal Reserve backed away from its pledge to refrain from raising rates. The Brent crude benchmark closed at $55.91 per barrel, up $2.40.