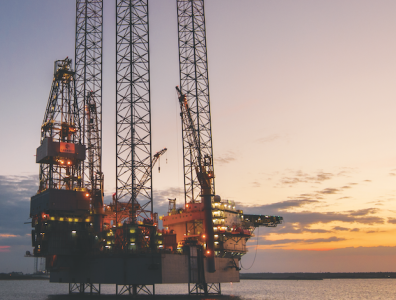 LONDON, June 15, 2021 – Oil was up Tuesday morning in Asia, as talks over Iran adding to the global supply continue and alleviate investor concerns.

Investors continue to monitor discussions between Iran and world powers, including the US, to revive a 2015 nuclear deal. Talks resumed over the weekend in Vienna, which have been described as “intense” by the European Union, one of the parties involved in the talks.

If a deal is reached, the US could lift sanctions on Iran that would allow Iran, a founding member of the Organization of Petroleum Exporting Countries (OPEC), to resume crude exports.

However, some investors are doubtful whether a deal will be reached before the Iranian presidential election, scheduled for Jun 18.

It is “looking increasingly unlikely that we will see the US rejoin the Iranian nuclear deal before the Iranian presidential elections later in the week,” ING Economics said in a note.

Meanwhile, OPEC and allies (OPEC+) pledged to continue gradually easing production cuts at its meeting earlier in the month.

“Additional supply from OPEC+ will be needed over the second half of this year, with demand expected to continue its recovery,” the ING note added.

In the US, producers are also increasing output in order to meet rising demand. The US Energy Information Administration (EIA) said in its monthly outlook that US crude production from seven major shale formations is forecast to rise by about 38,000 barrels per day (bpd) in July to around 7.8 million bpd, the highest since November 2020.

Investors also await the US crude oil supply data from the American Petroleum Institute, due later in the day. EIA data is due a day later.