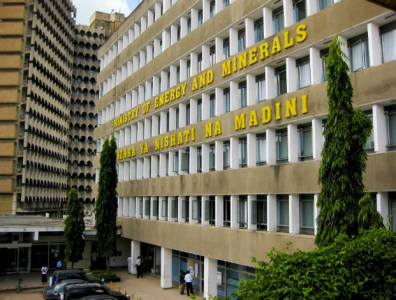 LUSAKA, May 25, 2016 – Tanzania intends to invest USD 1.9 billion per year in its energy industry until 2025, Prime Minister Kassim Majaliwa said at the 51st Annual Meeting of the Board of Governors of the African Development Bank in Zambia.

The premier also announced upgrades to the country’s electricity network. “The government of Tanzania will build a power line of 400 kV from Iringa-Dodoma-Singida-Shinyanga, which is part of a much larger electricity project connecting Zambia, Tanzania and Kenya,” he explained.

The second-largest economy in East Africa has been hit by power shortages due to its dependence on hydropower and a series of droughts over the past several years.

Many investors have outlined that reliable energy infrastructure is necessary before they commit to any business in the country.