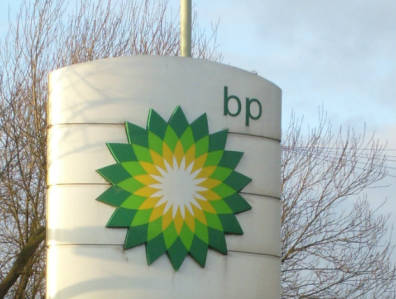 The memorandum of understanding was signed by Rovnag Abdullayev, president of SOCAR, and Gorden Birrell, BP’s regional president for Azerbaijan, Georgia and Turkey, giving the super-major exclusive rights to negotiate contracts and operate in the area.

The unexplored offshore block sits in the Caspian Sea at water depths of 300 metres, with reservoir depths of 3,000-5,000 metres.

BP is a major player in Azerbaijan, with two large ongoing operations on the Azeri-Chirag-Guneshli oilfield and the offshore Shah Deniz gasfield.

Tanzania to upgrade energy infrastructure
Next