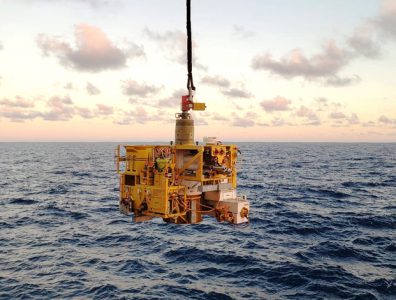 LUANDA, June 17, 2022 – TechnipFMC has signed a framework agreement with super-major TotalEnergies to provide subsea production systems for further development of Block 17 in Angola, the US technology provider announced on Thursday.

The contract is valued between USD 75 million and USD 250 million.

The USD 850-million third phase of the CLOV project involves five new wells and will raise production of the block to around 30,000 bpd. The wells will tie back to an existing FPSO that came on line in 2014.

The CLOV development consists of the Cravo, Lirio, Orquidea and Violeta fields, which hold an estimated 505 million barrels.

TotalEnergies has an operating 38% share of Block 17 and is joined with partners Equinor with a 22.16% stake, ExxonMobil with a 19% stake, BP with a 15.84% stake and NOC Sonangol P&P with the remaining 5% stake.