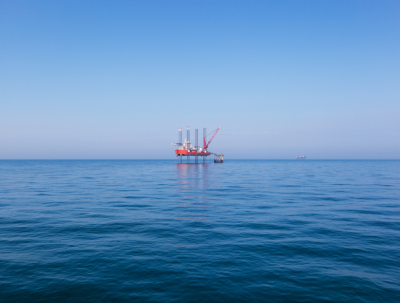 MAPUTO, November 29, 2018 – Anadarko has awarded a consortium of TechnipFMC and VanOord an EPCI contract for work offshore Mozambique, the upstream company announced Thursday.

The contract covers the offshore subsea system for the Mozambique LNG project, which will be fed by the Golfinho-Atum field in Area 1.

“Selecting the preferred tenderer for the EPCI contract for the offshore subsea system is another major step for the Anadarko-led Mozambique LNG project in moving toward an expected FID in the first half of 2019,” said Mitch Ingram, Anadarko executive vice-president, international, deepwater and exploration.

Twenty subsea wells are to be linked to Mozambique LNG, a two-train, 12.88-million-tonne-per-year onshore gas liquefaction plant to be built near Afungi, in Cabo Delgado province, via 16-inch pipes. The project is expected to cost USD 30.5 billion and start up in late 2023-early 2024.