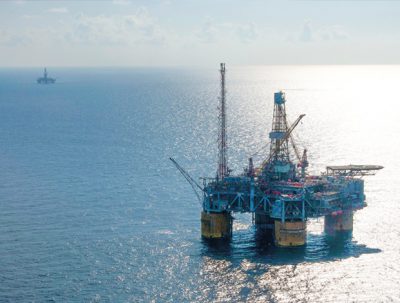 MEXICO CITY, July 28, 2016 – Mexico’s National Hydrocarbons Commission disclosed late on Wednesday the terms for the country’s first-ever proposed joint venture between Pemex and an international private partner that will develop deepwater reserves in the Gulf of Mexico.

The work will centre on the 1,250-square-kilometre Trion light oilfield, estimated to hold 480 million barrels of oil. The licence contract for the Trion joint venture stipulates Pemex must take a minimum share of 45%. A partner will have to hold between 30 and 45%.

Mexico is expected to announce the qualified companies on September 30. The award is scheduled for December 5. The country’s highly anticipated deepwater bid round, which will see 10 separate deepwater fields go up for bid, will also be held that month.

In other news, Undersecretary of Hydrocarbons Lourdes Melgar is rumoured to be stepping down this week, Reuters cited people familiar with the matter as saying on Wednesday.