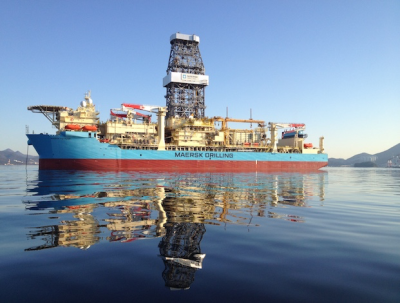 Under the USD 30-million deal, the Maersk Voyager will undertake drilling in Angola’s Block 17 for an expected duration of 140 days.

The ultra-deepwater drillship was contracted by Total earlier in 2020 to drill two wells in blocks 32 and 48, also in Angola’s offshore.