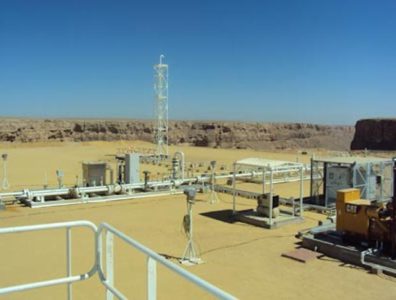 The move comes in response to days of aerial bombardment and an overnight military raid by Saudi forces following advances made by Houthi rebels in the country.

The company said its sites in Yemen were not hit during the raid.

A spokeswoman for Total told Reuters that staff remaining in Yemen were under tight security and that the company had scaled back operations at its block 10 licence and reduced gas production to levels needed for local power generation only.

Total is the largest foreign investor in Yemen through its 39.62-percent stake in Yemen LNG. The company also has shares in the country’s largest producing oilfields, blocks 10 and 5, as well as blocks 3, 69, 70, 71, and 72.

The Yemen LNG plant, which has a capacity of 6.7 million tonnes per year, has maintained normal production.