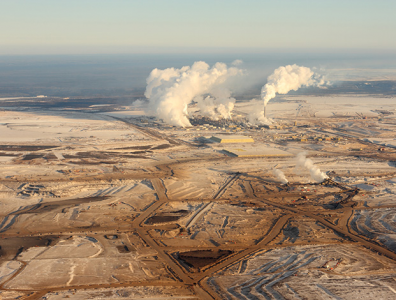 EDMONTON, September 30, 2022 – TotalEnergies has announced plans to spin off its Canadian oil sands operations into a separate entity as the assets do not fit within its low-emissions strategy, the French super-major announced at an investor presentation on Wednesday.

The proposed entity will take on TotalEnergies’ 24.58% and 50% stakes in the Fort Hills oil sands mining project and Surmont thermal project respectively and handle midstream and trading operations.

The Fort Hills development is operated by Suncor Energy and located in northern Alberta. It has the capacity to sustain production of 14,500 tonnes of oil sand per hour.

The Surmont thermal facility began commercial production in 2007 and is operated by ConocoPhillips with the remaining 50% shares.

The two assets are expected to bring in cash flow of more than USD 1.5 billion in 2022.

Reuters estimates that production from these assets is around 100,000 bopd.

The new company will be listed on the Toronto Stock Exchange.

The decision is subject to an agreement by shareholders that will be decided at its next annual meeting in March 2023.