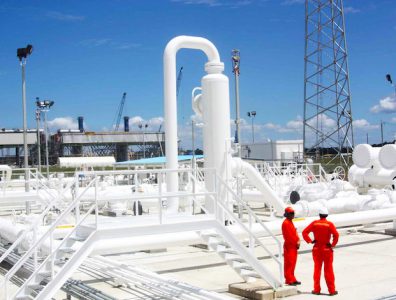 PORT OF SPAIN, August 16, 2022 – Trinidad and Tobago NGL (TTNGL) recorded a profit of USD 16.9 million in the first six months of 2022, measuring a 40.6% rise compared to the same period last year, the public arm of the National Gas Company of Trinidad and Tobago announced on Saturday.

The company stated that improved performance was due to higher profitability from its investments in Phoenix Park Gas Processors (PPGPL), which saw higher returns due to the price of Mont Belvieu natural gas liquids being 66.7% above the same period in 2021.

PPGPL operates Trinidad and Tobago’s sole natural gas processing and natural gas liquids fractionation facility and is the largest producer and marketer of propane, mixed butane, isobutane and natural petrol in the country.

Lowered production was also cited as being a result of downtime for maintenance activities at the company’s petrochemicals facilities.

In January 2022, PPGPL acquired the Hull natural gas liquids terminal in Texas, U.S., as part of its expansion strategy.

Chinese oil giants to delist from US exchange
Next