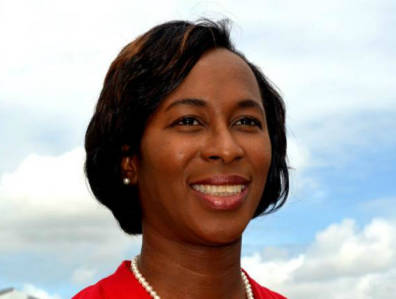 PORT OF SPAIN, November 1, 2016 – Nicole Olivierre lost her position as Trinidad and Tobago’s Minister of Energy and Energy Industries in a cabinet overhaul, local media reported on Tuesday.

The post will be filled by former Minister of Rural Development and Local Government Franklin Kahn. Olivierre will continue to serve as member of parliament. Local media speculated that the decision to remove her from her post was due Olivierre’s lack of experience.

In a statement, she expressed gratitude. “I wish to thank the Prime Minister for having given me the opportunity to serve in that capacity. The experience was a valuable one and my life will forever be changed as a result,” Olivierre wrote. She was appointed in September 2015.

Colonial seeks to restart amid emergency