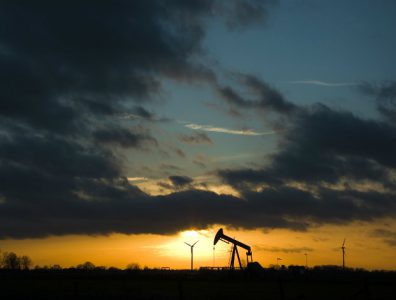 HOUSTON, November 1, 2016 – Occidental Petroleum lost some USD 241 million in Q3, the company announced on Tuesday, a day after it said it had spent some USD 2 billion on land in the Permian Basin in Texas.

The net loss included a one-time charge of USD 129 million, with a core loss of USD 112 million, the company said in a press release.

“We achieved the high end of our company-wide production guidance of 605,000 boe per day due to continued improvement in operational efficiency, increased well productivity in Permian resources and record production in Abu Dhabi and Oman,” said CEO Vicki Hollub in the statement. “We also ended the third quarter with USD 3.2 billion in cash.”

Occidental expects the 142 square kilometres of West Texas land recently purchased from several private sellers to boost its production by some 7,000 boe per day. Occidental is already the largest enhanced oil recovery producer in Texas.

“In addition to our better than expected results in Permian resources, yesterday we announced the acquisitions of producing and non-producing leasehold acreage, CO2 properties and related infrastructure in the Permian Basin, where the company is already the operator or an existing working interest partner,” Hollub added.