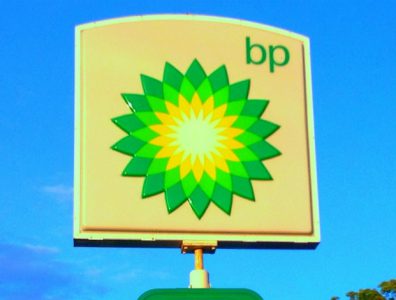 LONDON, November 1, 2016 – BP will seek to slash costs further after Q3 profits fell some 49% year-on-year, the super-major announced on Tuesday.

At USD 933 million, the company’s replacement cost profit beat the expectations of analysts surveyed by Bloomberg, which averaged at USD 719 million.

“We continue to make good progress in adapting to the challenging price and margin environment,” said CFO Brian Gilvary in a press release. “We remain on track to rebalance organic cashflows next year at USD 50 to USD 55 a barrel, underpinned by continued strong operating reliability and momentum in resetting costs and capital spending.”

Nevertheless, E&P losses of some USD 224 million as well as lower refining margins and low oil and gas prices forced the company to revise its 2016 capex target to USD 16 billion, down from USD 17 billion-19 billion in the beginning of the year. Dividends would remain unchanged for the quarter, at USD 0.10 per share, the press release added.

BP’s report was overshadowed by Shell’s exceptionally strong showing earlier on Tuesday, Jason Gammel, an analyst at Jefferies, told CNBC. Despite the decline in profits, the company joined the ranks of several other major producers, including Exxon, Chevron and Total, which beat analyst expectations.

But the cost cuts that played a key role in the companies’ stronger-than-expected showing could backfire, Gammel added.

“I would almost argue that these companies are underspending right now if they want to replace their production, because this is a declining asset base,” he said. “The point is well taken that the dividend is not well covered without further cuts with oil prices in the low [USD] 40s but in mid-50 type price environment, there is some room for further capex expansion and still covering dividends.”