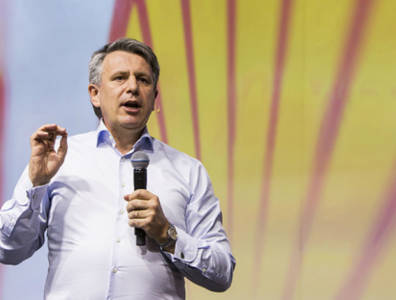 THE HAGUE, November 1, 2016 – Shell posted an adjusted Q3 profit on Tuesday that was up 18% year-on-year and narrowly beat the earnings of US competitor ExxonMobil.

At USD 2.79 billion, net income beat estimates by analysts surveyed by Bloomberg by some USD 1 billion, as well as the Q3 earnings Exxon reported last Friday, which stood at USD 2.65 billion.

Cost optimisations as well as the company’s merger with BG in January played a key part in the strong showing, CEO Ben van Beurden said in a statement.

“Our underlying operational costs in 2016 are already at an annualised run rate of US 40 billion, USD 9 billion lower than Shell and BG costs in 2014,” Van Beurden said. “They’re set to reduce further on a like-for-like basis as deal synergies and improvements are delivered in full.”

The company projects that capital investment will be some USD 29 billion this year, down from 2014 levels of about USD 47 billion for Shell and BG together. In 2017, cost savings are expected to bring capital investment further down to USD 25 billion.

“But lower oil prices continue to be a significant challenge across the business, and the outlook remains uncertain,” Van Beurden added.